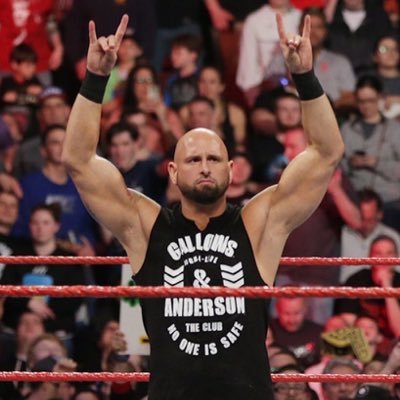 Karl Anderson is a famous wrestler present in America who is famous as a tag team player with his tag team partner Gallows. Before stepping into wrestling industry, he won a baseball scholarship and played for his college until he started pursuing his wrestling career. He stepped into wrestling industry through Les Thatcher wrestling in 2002 and moved to northern wrestling federation. Prior to this he has also played TNA, NWA, and many others but came into prominence for his performance in New Japan Pro-Wrestling. He stepped into WWE under Raw brand with his tag team partner Gallows in 2016 and shot to fame in no time. He has won many championships like Raw tag team championship and many others. In this article you will come to know about the professional wrestler Karl Anderson, about his family photos, wife, age, real name and son. 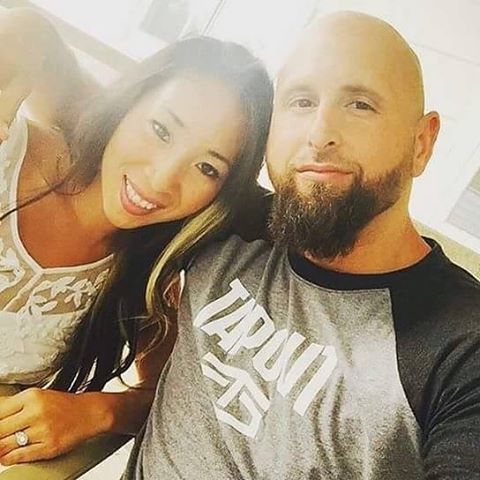 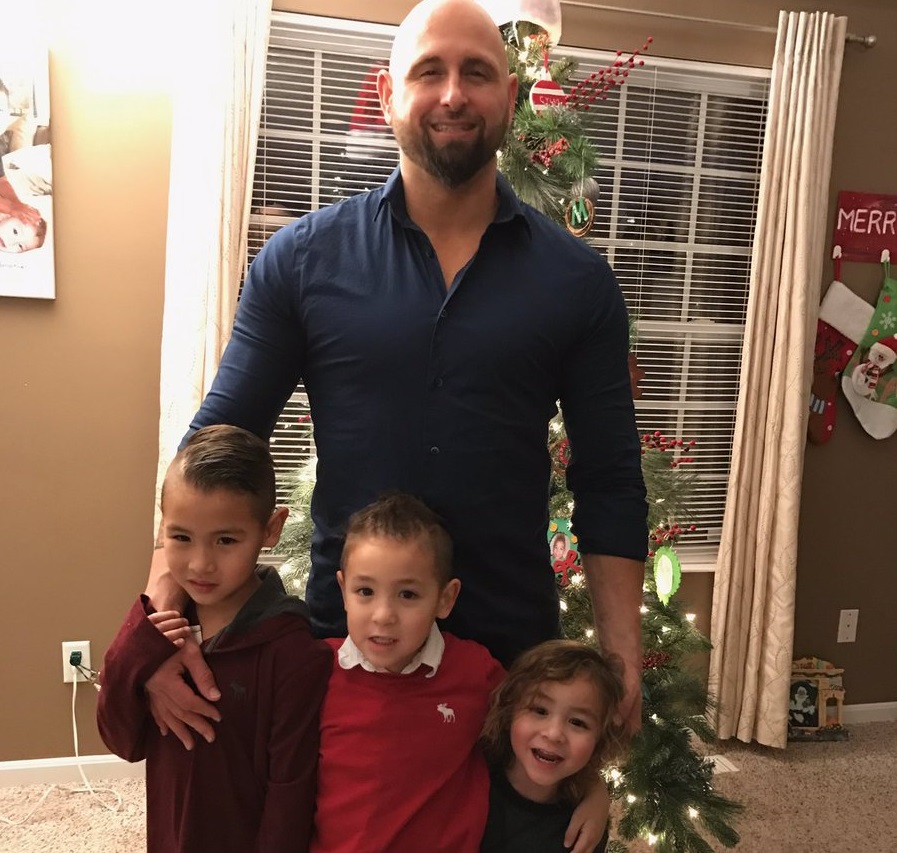 His real name is Chad Allegra but he is famous for his ring name Karl Anderson.