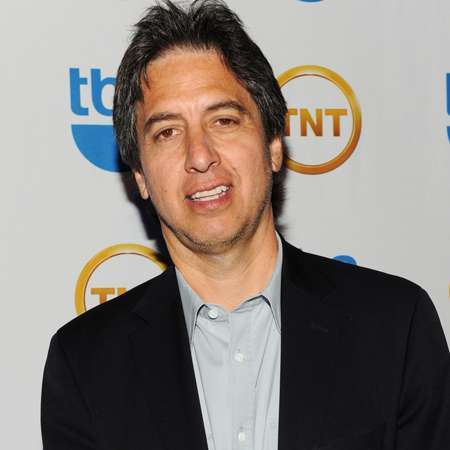 Romano is the middle kid in a family of 3 siblings. His mom Lucy was a music teacher and his father was doing property business. Ray Romano is very close to his family and grew up in a very friendly and loving environment. While most boys in America prefer to stay alone but Ray has always been a family man and he stayed with his parents in the same house until he got married to his wife in 1987. Furthermore, he is always remembered for his character in the famous TV show “Everybody Loves Raymond”. He has also played significant roles in various hit Films like the Ice age series. Of course, this talented man is figuring out for his elegant work.

Ray has two brothers. One is older to him and the other is younger to him. Ray’s older brother Richard is also a famous name. He worked as a Police officer for 20 long years but later retired to pursue his long lost dream of becoming a scriptwriter. He also does a part-time job of coaching a baseball team. The latest super hit movie the investigator was produced and scripted by Richard himself.

His younger brother Robert Romano is not a popular face and a little is known about him. He is a teacher at a school in New York and is the owner of a music academy.

He encountered his wife Anna Scarpulla for the first time when he used to work at a Savings Bank in New York. She was his colleague and they both fell in love and got married. They have 4 children together and are still a happily married couple.

Alexandra is Ray’s real-life daughter and she plays the character of Molly in one of the sitcom series where they worked together. She is also a model and has won a beauty pageant as well. Alexandra is a budding actress and has a few films in her credit.