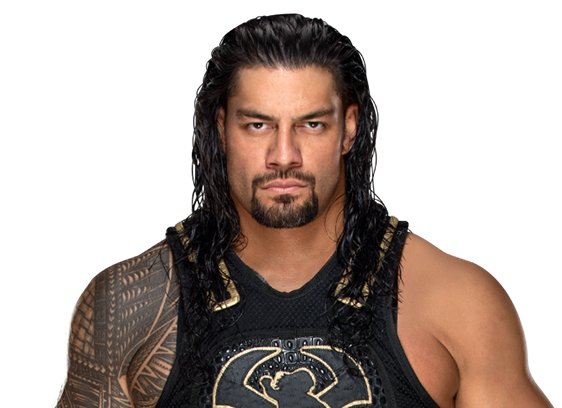 After making his tremendous performance in Football, Roman Reigns stepped into Wrestling and made his place among top wrestlers. His real name is Leati Joseph Anoa’i but his fans know him as Roman Reigns. This tremendous wrestler kicked his career as a footballer and played in National Football League NFL. After playing several years, he signed with WWE to pursue his career in wrestling in 2010. He made his wrestling career debut along with his two fellow wrestlers Seth Rollins and Dean Ambrose as Shield. After this, he never stopped and won many awards and titles including WWE World Heavyweight Champion and many others. In October 2018, He was holding Universal Champion title when he announced his hiatus on Raw due to leukemia. In this article, you will learn about Roman Reigns Family, about his wife, daughter, and real name.

He opened his eyes into a Samoan-Italian family. He was born to Mr.Sika Anoa’i and his wife Patricia A. Anoa’i. He also had an elder brother Rosey who have died in 2017. Both of his father and brother were professional and famous wrestlers during their times. Roman Reigns Family is involved in wrestling career.

He is the cousin of Yokozuna and Rikishi and Umaga. Roman reigns Cousins Tonga Kid, Usos and the Rock are also professional wrestlers. His Cousins pictures are as follow.

Roman Reigns is spending his happy married life with his beloved wife Galina Becker. The couple got marriage in 2014. Their wedding event was commenced right at the Disney Castaway Cay. The couple was dating to each other since their college days and finally got married after spending a long relationship together. Roman Reigns Wife photos are available here.

Most of his fans know him as Roman Reigns. But Roman Reigns real name is Leati Joseph Anoa’i. Like Other wrestlers, he is also famous due to his ring name.