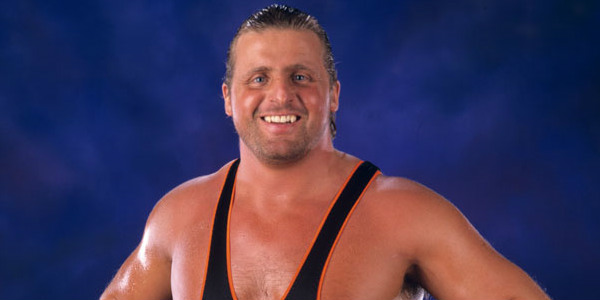 Wrestling is not a game of children. When they say Don’t try this at home, school or anywhere, they mean it because it is one of the riskiest game played by professionals. Wrestlers do their best to entertain their fans and for this, they go through rigorous training. All wrestling moves are safe but most of the time a single move proves dangerous for life. There is a huge list of WWE wrestlers who died in the ring due to serious injuries. Most of them are died due to the failure of any move, serious injury while some had died due to heart failure or other physical reasons in the ring. WWE deaths in the ring live are rare because they have professional physicians for treatment of any serious injury. However, pro wrestler death list is long enough to prove wrestling as the most dangerous game. In this article, you will learn about the Top 10 WWE Wrestlers Who Died in the Ring.

Top 10 WWE Wrestlers Who Died In The Ring

Owen Hart is one of the Top 10 WWE Wrestlers Who Died In the Ring. This wrestler was not died due to any move of wrestling but he died due to the failure of a stunt. He was performing The Blue Blazer and was supposed to be lowered the ring. Hart fell from 78 feet on top rope. He passed away due to internal bleeding from blunt force trauma.

Oro was also a professional wrestler who was died during wrestling. During a match after taking clothesline bump, he tried to make more dramatic by landing on his hand. He was died due to a brain aneurysm before getting any medical treatment. 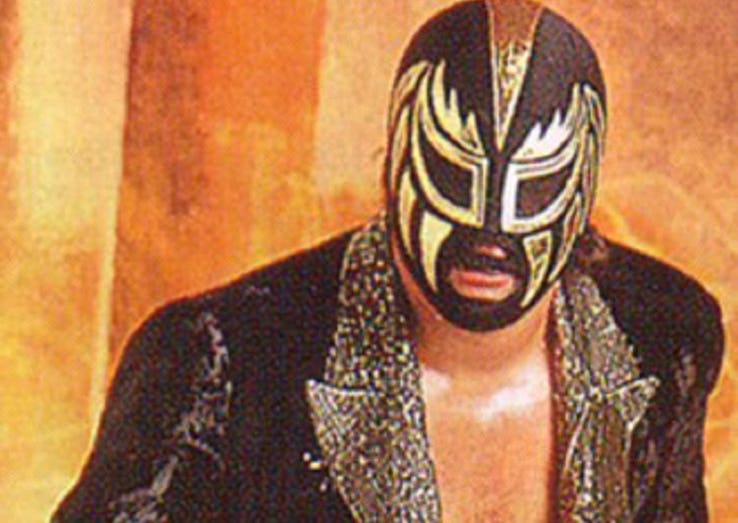 Mike is also one of the Top 10 WWE Wrestlers Who Died in the ring. He was competing against Mountain Mike when he got the heart attack during match and was died shortly. After his death, it was confirmed that he died due to the coronary artery disease. 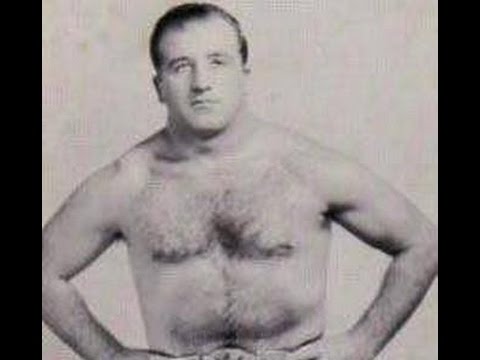 Larry Cameron died in December 1993 during a match against Tony St. Clair in Bremen Germany. He had the heart attack during the match and died shortly. When he was died, he was 41 years old. 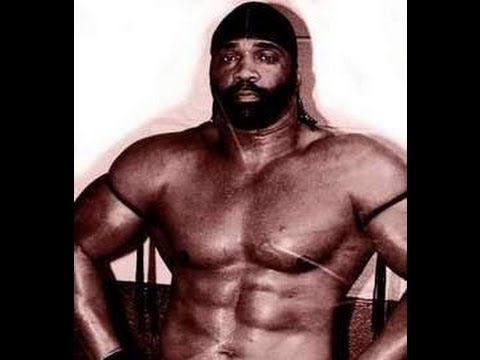 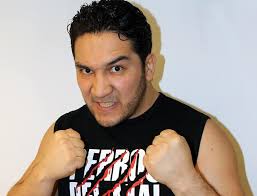 She was the first female wrestler in Japan who died in the ring while wrestling. During her last match she started snoring after taking liger bomb. She was rushed to hospital but died within few hours.

Malcolm Kirk was died on 21st August in 1987 during a tag team match against Big Daddy and Greg. He got injured by the Big Daddy when he attempted SplashDown finisher move. He died before reaching the hospital. 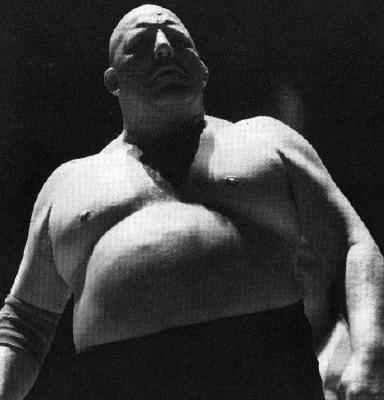 This wrestler was died during 2009 when he was playing a tag team match against Akitoshi Saito and his partner. He lost consciousness during the match and rushed to hospital. He was pronounced dead during that night. 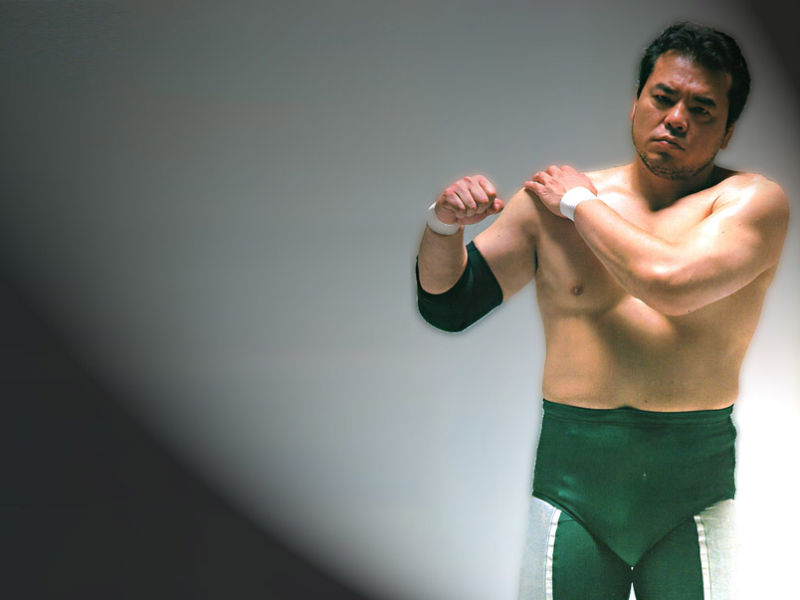 During his last match in World Xtreme wrestling on 7th January 2000 against Lucifer Grimm, he died. His death occurred in the result of three quarter face lock bulldog performed by his opponent but the official cause of his death was the heart attack. 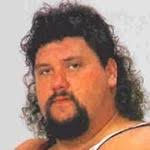 This professional wrestling was playing wrestling against Bobby Paul at Park Center when he died. During the match, he got the fatal heart attack and died on the top of his opponent. 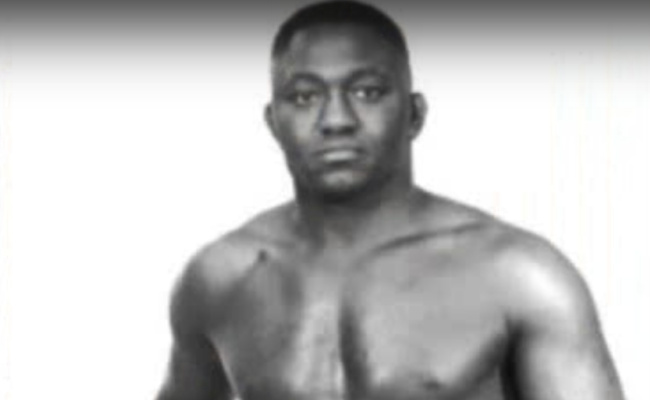 These are the Top 10 WWE Wrestlers Who Died in the Ring. there are many other wrestlers to who have also died during wrestling but their names are not listed in this list.