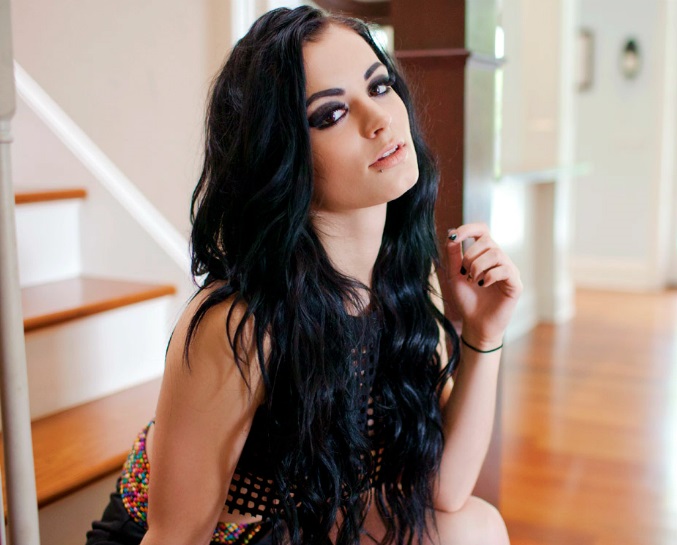 Paige is the rising sensation in World Wrestling Entertainment WWE who represents her country England in professional wrestling. She was born talented and received wrestling training from her father at very early age. When she reached to 15 years of age, she made her professional wrestling career debut in 2006 through local championships. After spending many years as a wrestler in Europe, she moved to WWE and became popular in a very short time. She has also won many championships and titles like youngest champion in the history and many others. Aside from her wrestling career, she has also worked as an actress in numerous films and television shows. She is also the owner of The Dark Gypsy coffee company. For more information about the youngest champion in WWE history, Paige, about her family, boyfriend, age and height, please scroll down.

Saraya Jada Bevis (Paige) was born into a well known English family of Norfolk, England.  She belongs to the wrestling family. She is the daughter of well known wrestlers Mr. Ian Bevis (Ricky Knight) and His beloved wife Julia Hamer Bevis (Sweet Saraya). Paige has also two beloved brothers Roy and Zak, who are also well known wrestlers too. Her family runs WAW promotion and she has also learnt wrestling from her family and considers them the reason behind her success. 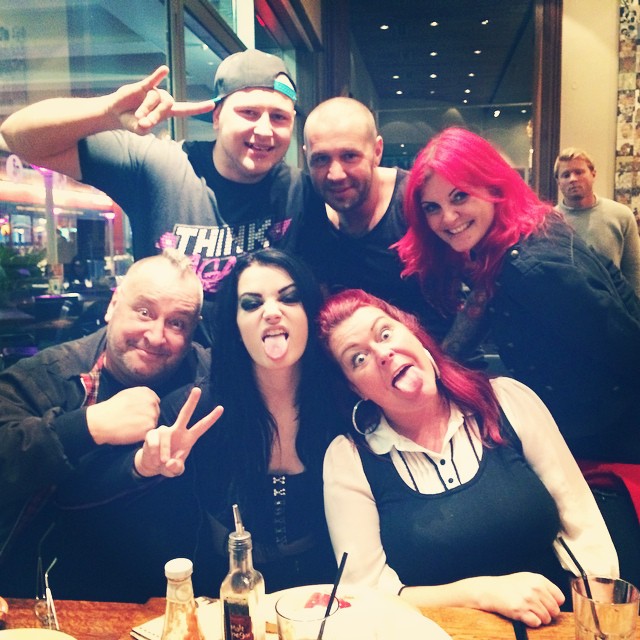 This multi talented wrestler has enjoyed many relationships with many celebrities. She was in a relationship with singer Bradley Walden but their relation didn’t last long. After their breakup, she started dating to guitarist Kevin Skaff but split up with him in star of 2016. She is currently dating to wrestler Alberto Del Rio and recently exchanged her engagement ring with him. 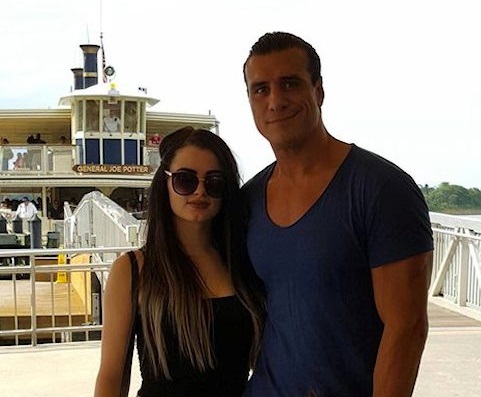